Be among the first International surfers to experience this surf rich area. Andrew Abel SAPNG boosts that the Turpira Surf Club has access to up to seven uncrowded breaks and Ulingan Bay is one of the most consistent swell magnets in Papua New Guinea.

Tupira Surf Club under the vision and guidance of our SAPNG Patron Justice Nicholas Kirriwom and the President of  Surf Association PNG Mr Andrew Abel and was established in 2008. Tupira has rapidly transformed from an idea into a living breathing entity. Tupira can proudly claim to be Madang Provinces first and only surf club in existence and now officially affiliated to SAPNG.

Ulingan Bay is one of the most consistent swell magnets in Papua New Guinea. Surf straight out front, great culture and awesome food, Tupira is perfect this summer. 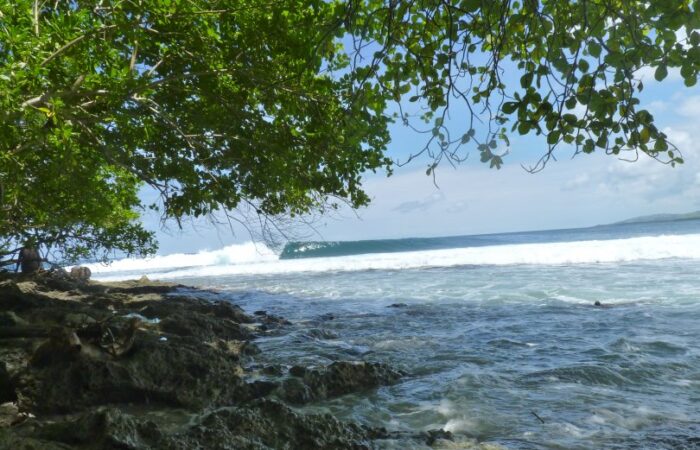 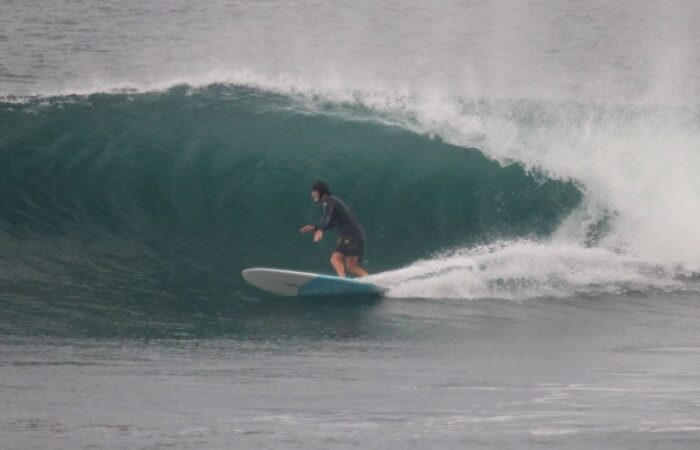 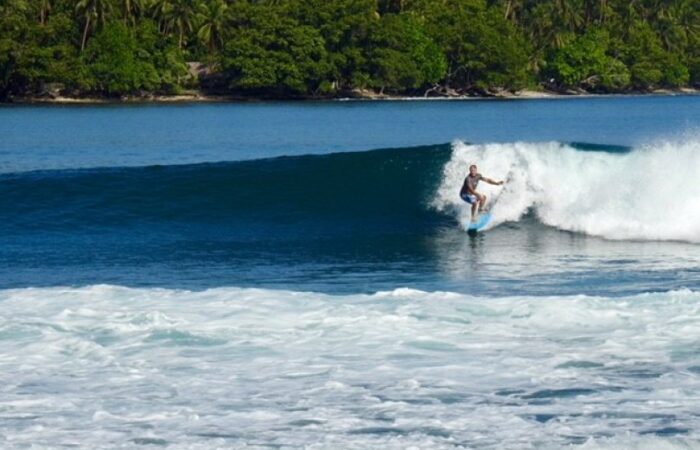 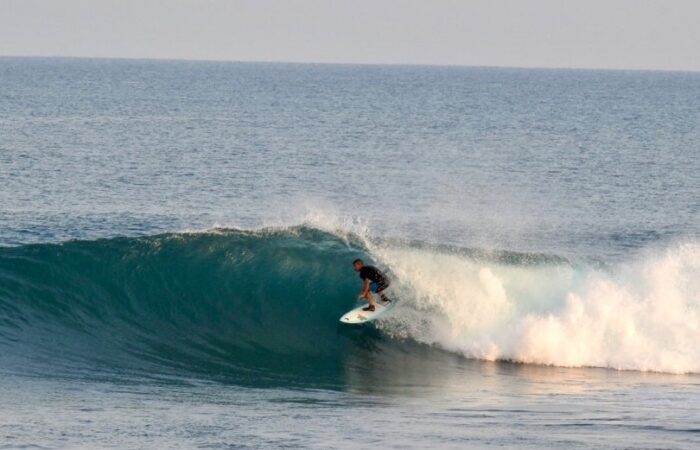 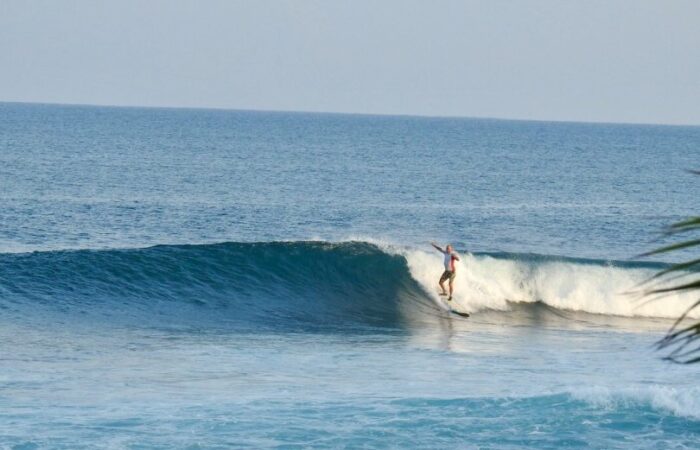 Activities range from surfing the breaks of Tupira, Sukula, Patakai and Simbini. Fishing and trawling for yellow fin tuna (extra charge for fishing trips by boat), bush walking and bird watching for the famous bird of paradise or just hanging out with the friendly locals at the nearby village. Night activities such as fishing for prawns in the creek will keep you entertained. If you are not up to it and just want to relax under the starry night then the smooth melodies of our local north coast bamboo and string bands will enable you to mellow out on the point. 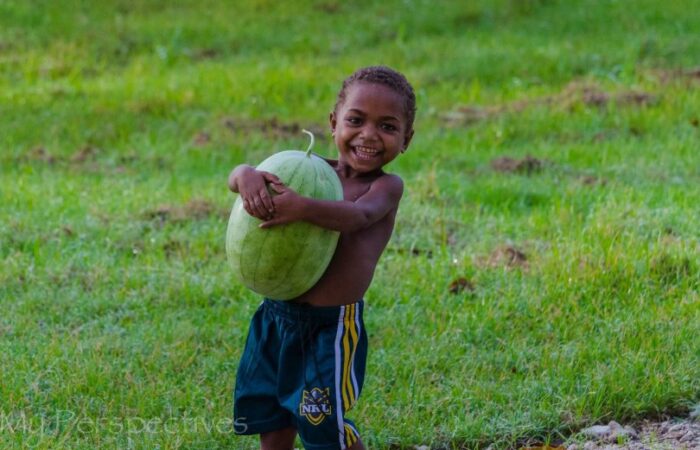 The accommodation at Tupira Surf Club; has been rebuilt, improved and completed in November 2012. Our big haus has 6 rooms and room for 12. Plus the new bungalow that has two rooms each with a deck looking directly into the lineup + separate bathroom ideal for couples families or just a bit more privacy

The house has high ceilings with thatched roofing that provides good ventilation. The seaside location of the house means that ocean breezes cool things down in the evenings. The facility also has running water pumped down from natural springs for showers and 2 septic toilets. Power is provided by generators. Tupira SC is also fully licensed to serve alcohol and will always have a supply of cold beer for evening relaxation after a hard days surfing, fishing or sightseeing.  Back to basic surf camp with surf on your doorstep. 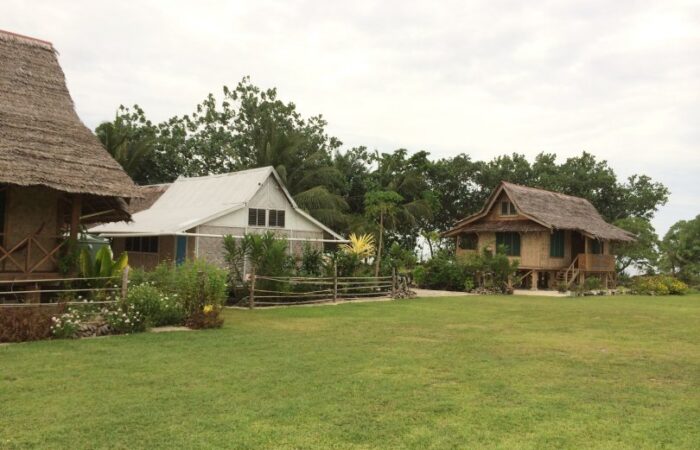 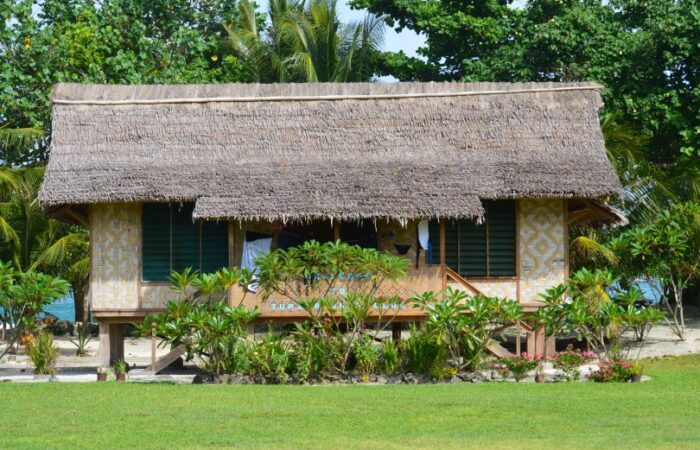 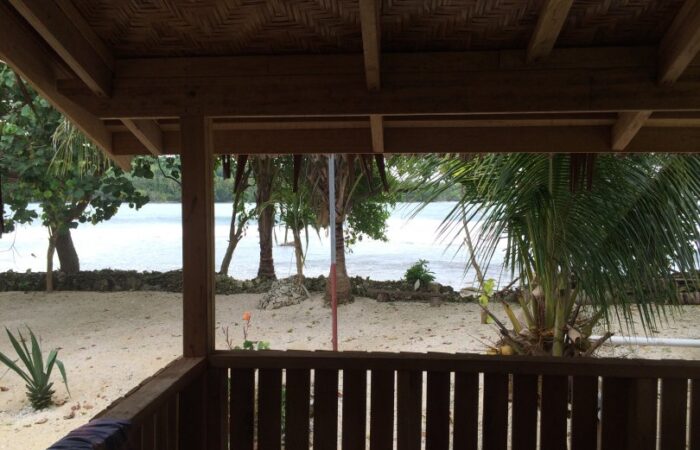 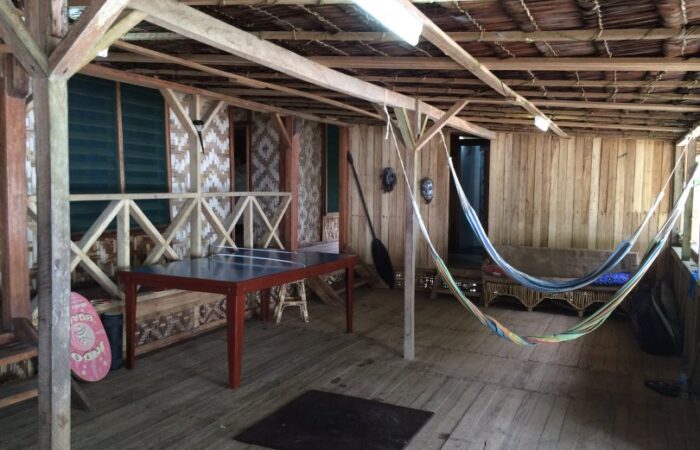 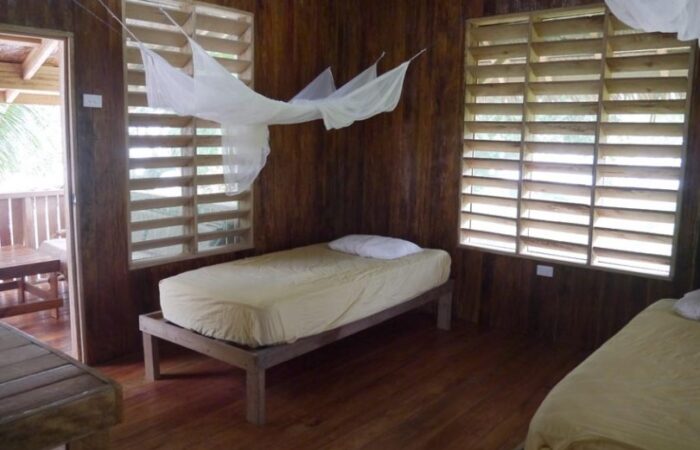 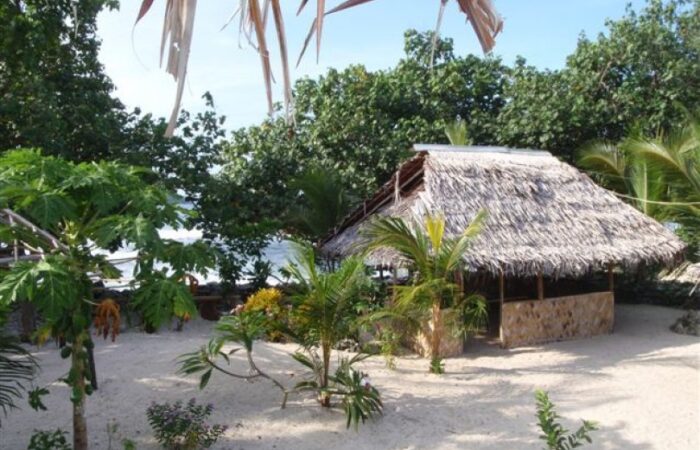 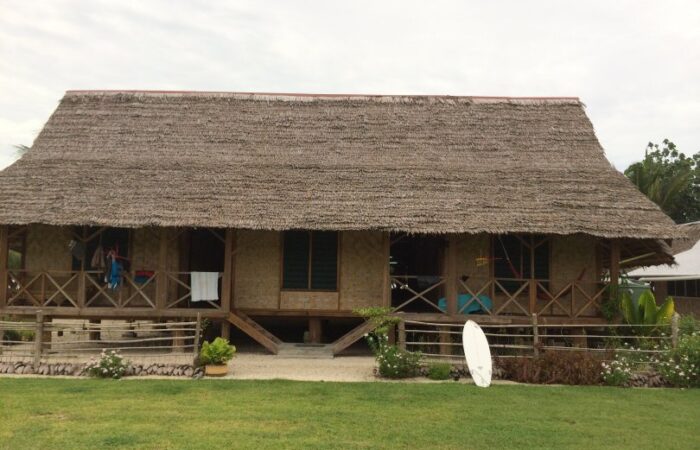 The kitchen girls at Tupira put on a fantastic spread with plenty of hearty food for the hungry surfer. A lvariety of fresh fish and local produce are features of the menu.   The food at Tupira is simple yet hearty and will definitely keep you fuelled in between surf sessions. 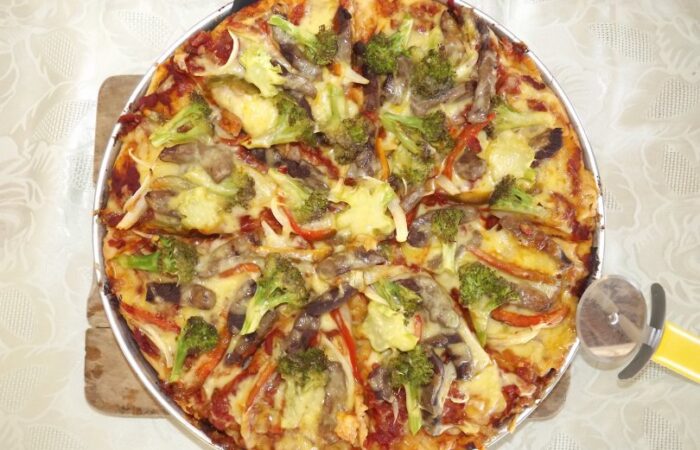 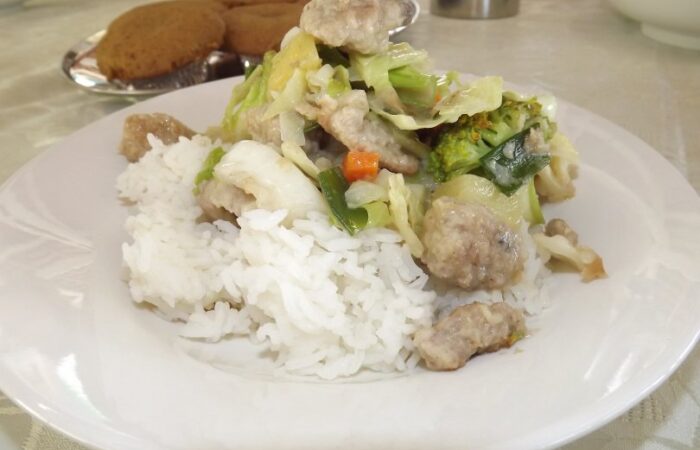 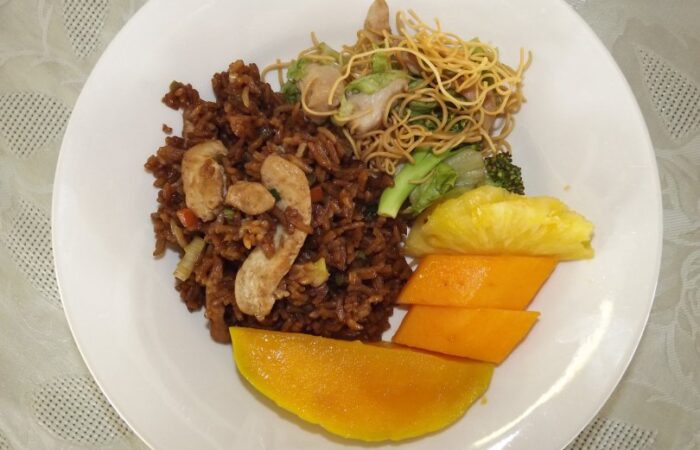 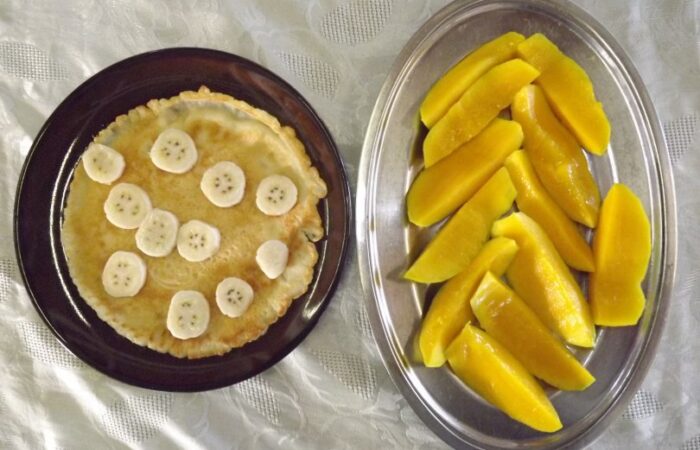